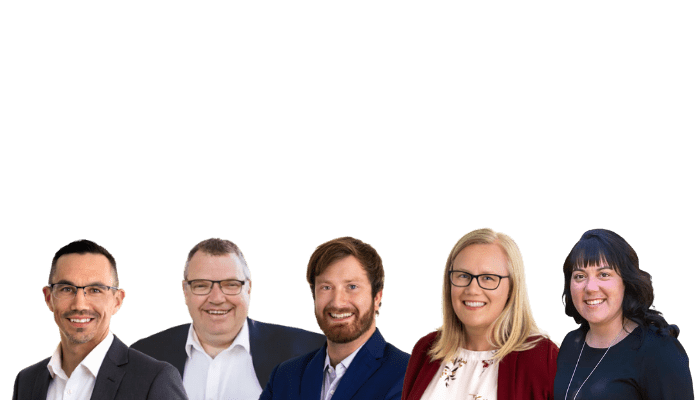 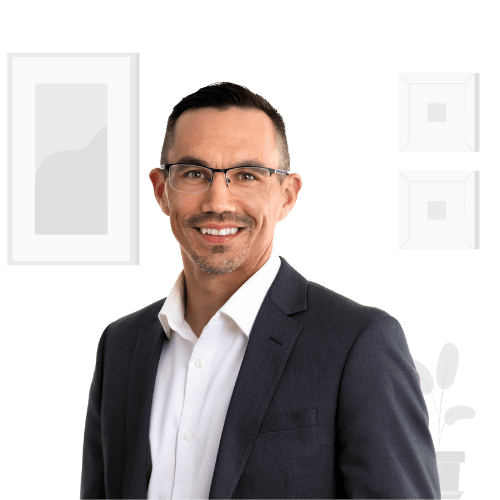 Born and raised in the Southern Inuit community of Cartwright, Newfoundland and Labrador, Richard is a proud member of the NunatuKavut Community Council (NCC).

After starting out in human resources for NCC in 2011, Richard became an advisor for its business arm, Nunacor Development Corporation, in 2015.

That’s when Richard’s passion for Indigenous business – and the role of successful businesses as pillars of thriving communities – took root. Within the year, he was giving strategy advice to Nunacor’s senior management, helping them establish and grow their own lines of business.

After playing an integral role in Nunacor’s 2016 acquisition of the Royal Inn + Suites hotel in Happy Valley-Goose Bay, NL, Richard was promoted to Operations Manager in 2017.

In 2019, he became Nunacor’s Chief Operations Officer where he was a driving force behind the organization’s diverse and successful group of companies.

Richard lives with his wife, and two young children, in Happy Valley-Goose Bay, where he’s an avid runner and community volunteer.

AS A SENIOR MANAGEMENT EXECUTIVE, ED HOLDS FIRST-CLASS LEADERSHIP EXPERIENCE IN IT, SALES, AND FINANCIAL MANAGEMENT

Ed excels as a facilitator and builder of high performing teams, skilled at delivering technological solutions, particularly during times of rapid change.

Before moving into business management, Ed spent 18 years in senior leadership positions in retail and manufacturing, including six years as the executive vice-president of a $350M business. 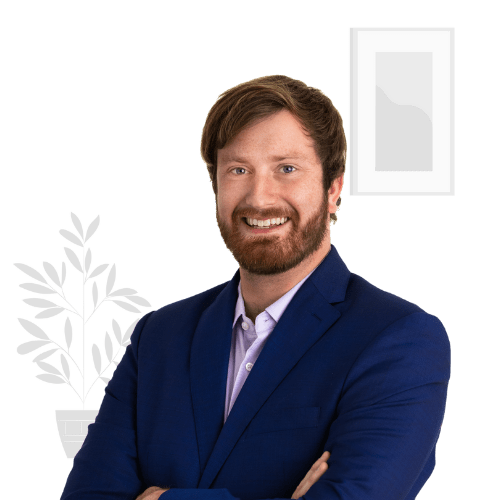 Through his passion for problem solving, James has supported organizations across North America achieve over $10,000,000 in annualized savings through the implementation of low to no CAPEX solutions.

Born in St. John’s, Newfoundland and Labrador, James has over four years of Management Consulting Experience. He has worked with prospective entrepreneurs to enterprises with annual revenues over 100 billion dollars. James’ consulting experience and exposure to a broad set of frameworks and methodologies allows him to create value for companies of all sizes and in any industry.

In addition to creating value, James believes that results must be sustained. His strong belief in the transfer of knowledge allows for the continuation of value creation long after implementation is complete. 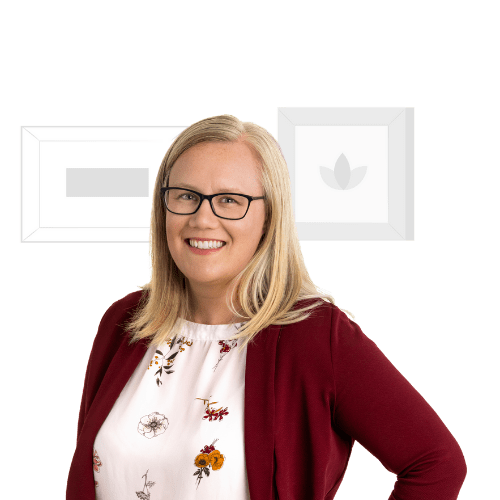 ANDREA HAS A WEALTH OF KNOWLEDGE AND EXPERIENCE IN THE BUSINESS COUNSELLING FIELD AS SHE HAS PREVIOUSLY WORKED WITH THE NUNATUKAVUT BUSINESS CENTRE FOR THE BETTER PART OF FIVE YEARS. IN HER ROLE AS BUSINESS ADVISOR, SHE ENGAGED WITH NUNATUKAVUT ENTREPRENEURS IN VARIOUS STAGES OF BUSINESS OPERATION FROM BUSINESS PLANNING TO SUCCESSION PLANNING.

Andrea has been a key player in central Labrador’s tourism development and is a founding member of the Newfoundland & Labrador Indigenous Tourism Association (NLITA). Andrea’s skills include event management, workshop facilitation, and communications. 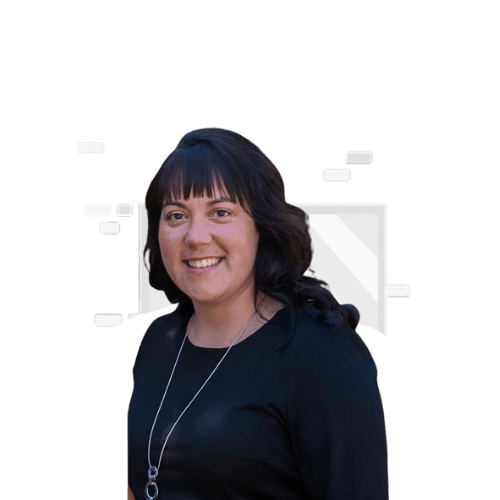 A proud member of the NunatuKavut Community Council, Amanda was born and raised in the community of Charlottetown, Labrador.

After completing a diploma in Human Resource Management from College of the North Atlantic, Amanda completed a Certified Payroll Manager Certification through the National Payroll Institute while starting her career with SEM Ltd. Amanda played a vital role in SEM’s success during her near decade with the company, leading to her appointment as Director of Human Resources & Finance in 2011.

When she’s not striving to do her best for clients, Amanda enjoys spending time with her husband, Damien, and their two dogs. An outdoor enthusiast, she also enjoys relaxing at the cabin on the weekends and can often be found riding the trails on her Ski-Doo or ATV. She has spent many hours volunteering her time with a local ground search and rescue group.